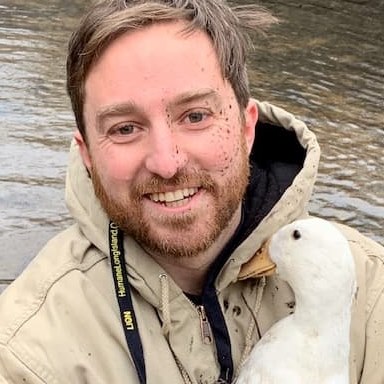 After Humane Long Island rescued three abandoned ducks - one of whom was suffering from a broken leg, bacterial and fungal infections, as well as emaciation - at the East Hampton Nature Trail in December of 2019 despite formidable opposition from local groups and East Hampton media, the Village of East Hampton began enforcing a state ban on abandoning domestic waterfowl at the Nature Trail, breaking away from a cruel, decades-long tradition that resulted in dozens of ducks being abandoned at the trail each year.