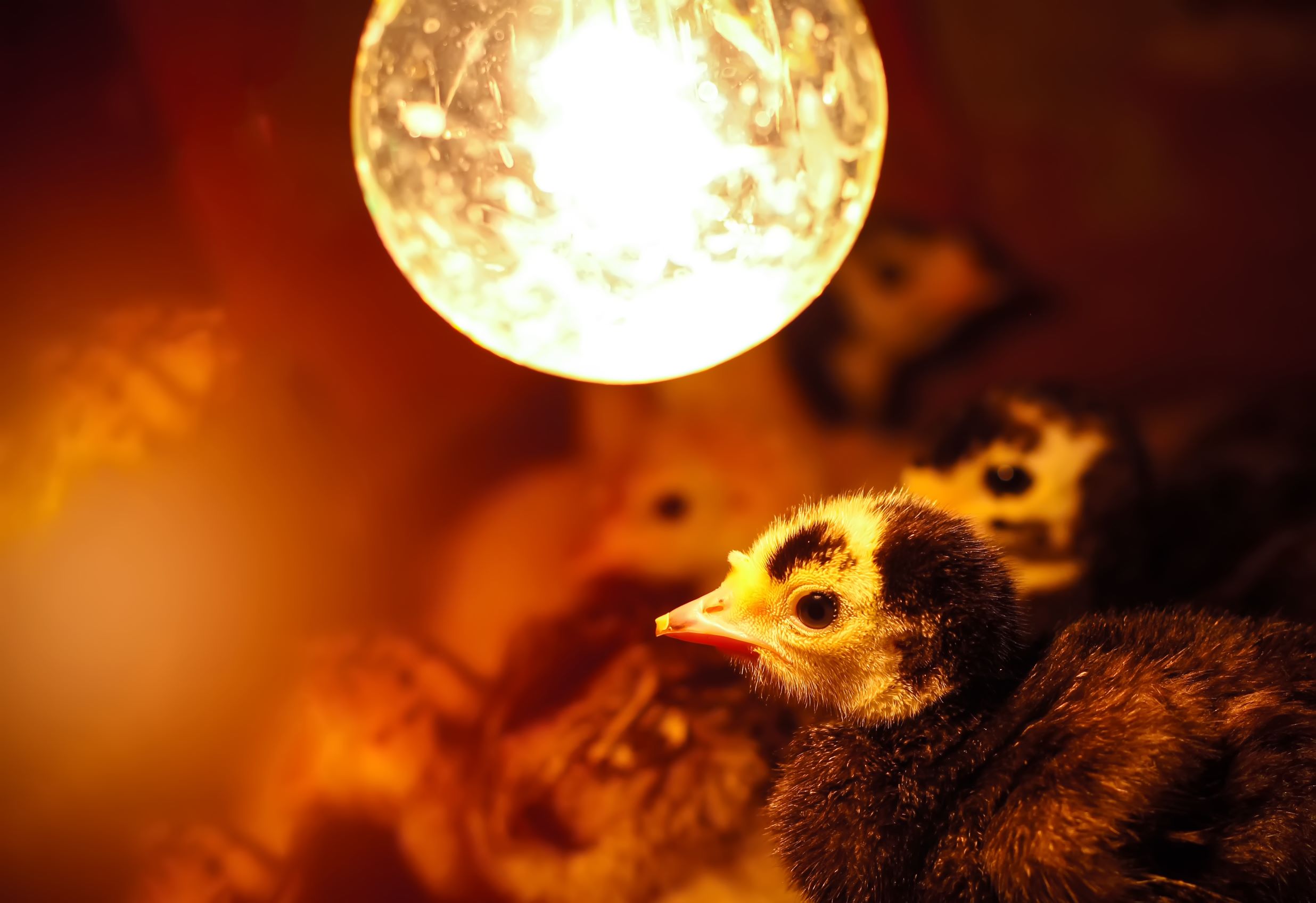 Live science experiments — purportedly designed to teach students about life cycles — violate the law, threaten children with disease, and deprive infant animals of all that is natural to them. They also teach children the harmful lesson that animals are disposable props to be bullied and exploited in the name of curiosity and to be discarded like trash when the experiment is over.

Teaching children all the wrong lessons

Lesson #1: Animals are disposable props for our exploitation

Scientists agree that birds’ complex social structures and phenomenal memories are undeniable signs of advanced intelligence comparable to that of mammals. People who have spent time with ducks or chickens know that each bird has a different personality that often relates to his or her place in the pecking order. Some are gregarious and fearless, while others are more shy and watchful. Some enjoy human company, while others are standoffish or even a bit aggressive. Just like dogs, cats, and humans, each chicken or duck is an individual with a distinct personality. But in hatching projects, birds are treated as nothing more than tools in classroom experiments, which teaches students that they are disposable props. 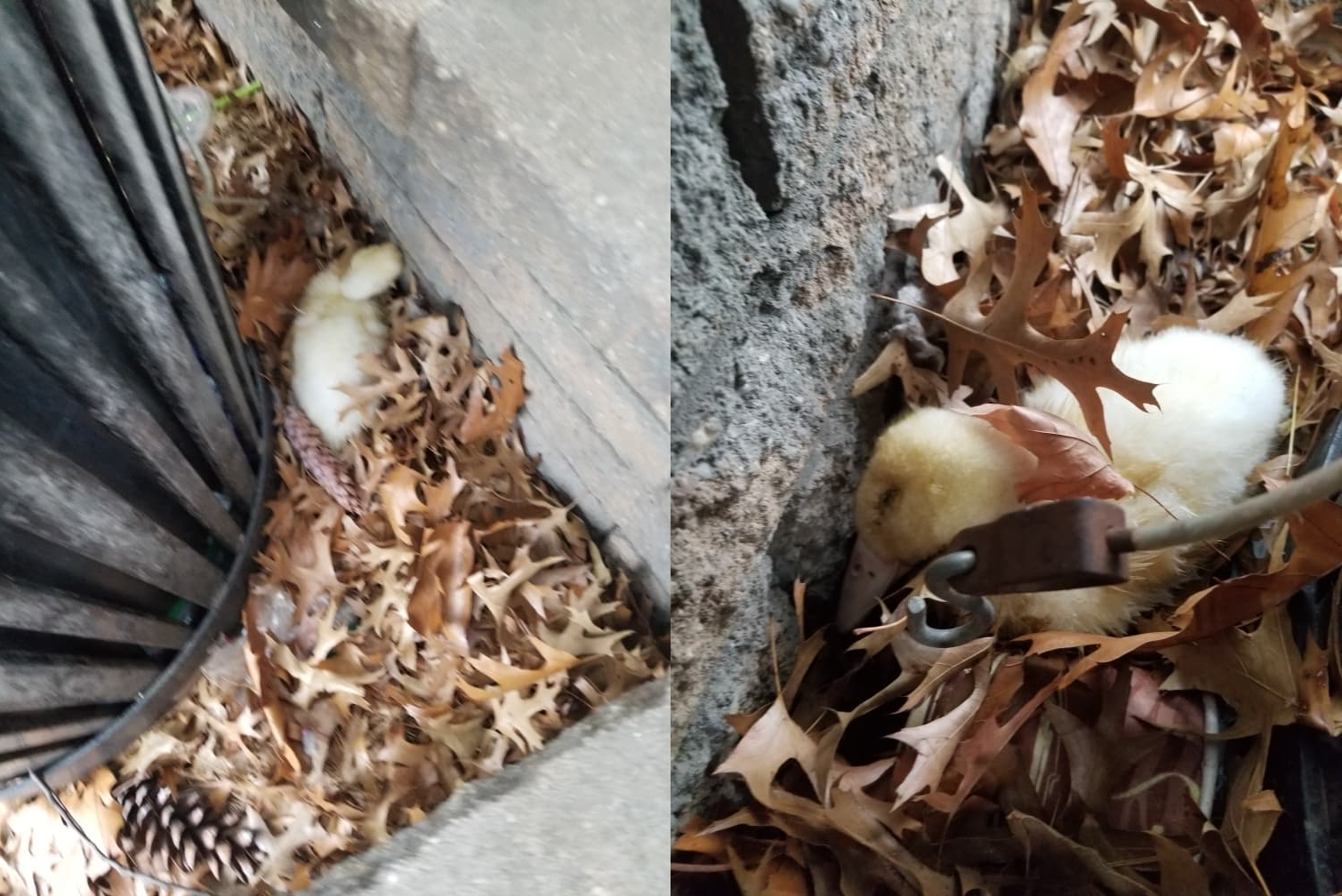 This days-old duckling was found discarded like trash next to a garbage can. She was covered in only down and likely died from hypothermia within hours of being abandoned.

Lesson #2: Animals are disposable props for our exploitation 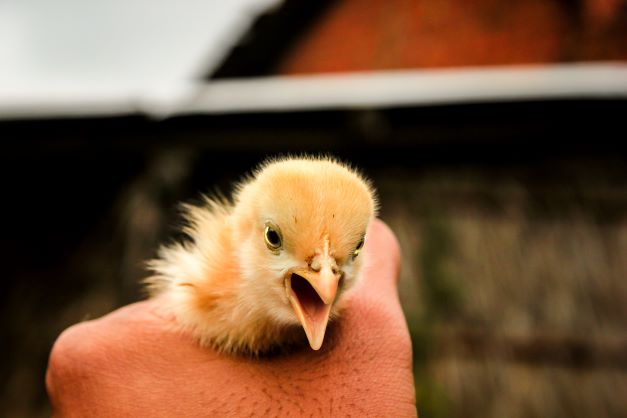 Teaching children to care for chicks they will undoubtedly become attached to and who will likely later be killed sends the very dangerous message that it’s acceptable to use and harm weaker beings for our own fleeting purposes. Hatching projects provide a dangerous lesson to children about taking advantage of more vulnerable beings when we should instead be providing anti-bullying messages.

Lesson #3: Motherhood is not worthy of respect 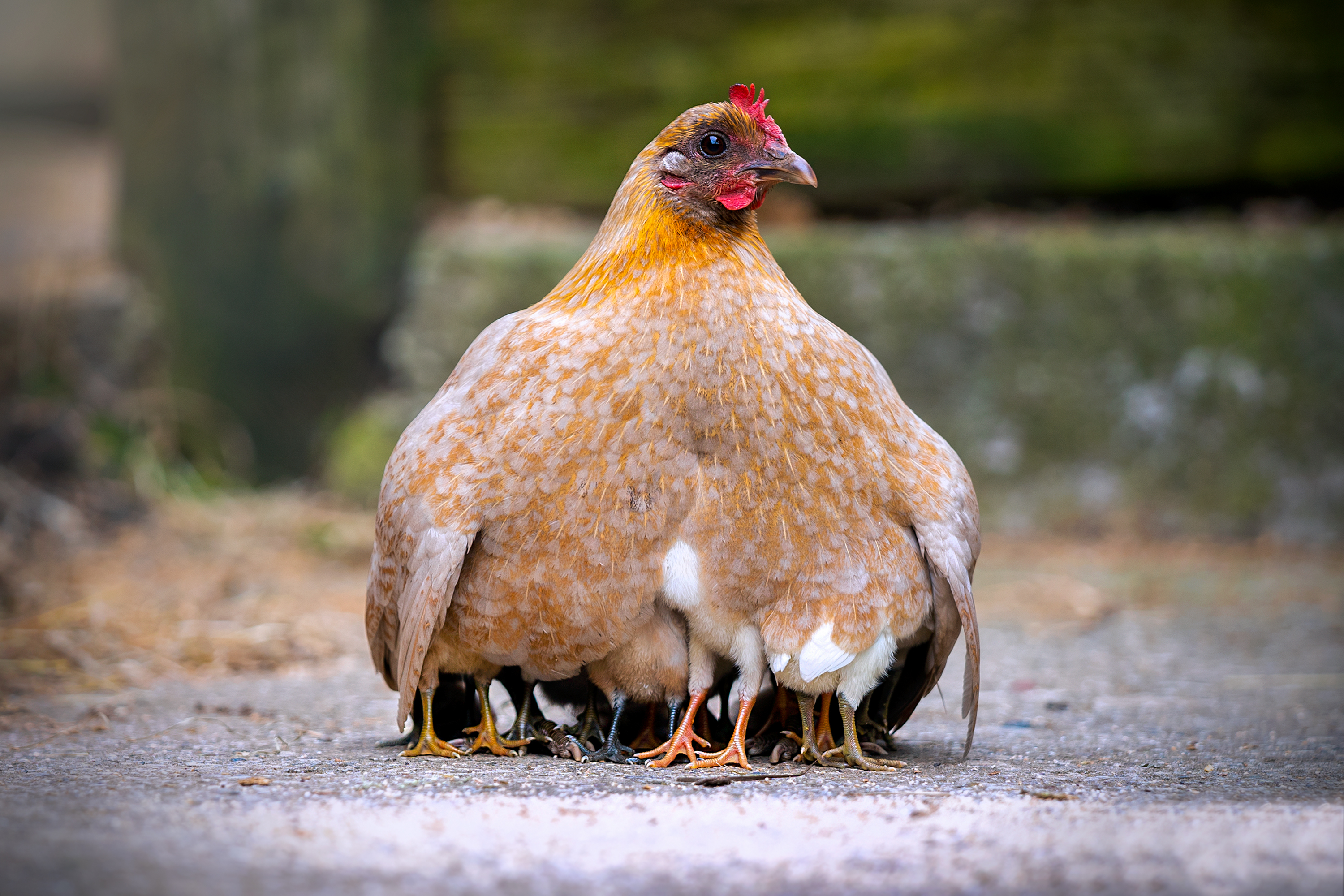 Birds love their families, have complex social bonds, and value their lives, yet when used as classroom teaching tools, they’re denied everything that’s natural and important to them. Even before they’re born, chicks need their mothers, who carefully rotate the eggs up to 30 times a day to maintain the proper temperature, moisture, and positioning. Those grown in an incubator can become sick and deformed as they develop, because their needs aren’t met during incubation. For example, their organs can stick to the sides of the shell if the eggs aren’t rotated properly. If the eggs hatch on weekends when no one is at school, the chicks are left on their own until someone checks on them.

Chickens have more than 30 types of vocalizations, and a mother hen begins to teach these calls to her chicks before they even hatch. She clucks softly to them while sitting on the eggs, and they chirp back to her and to each other from inside their shells. Depriving animals of a chance to develop these sorts of bonds — for any reason — is unacceptable and negates the educational objective, which is to develop a curiosity about and respect for life.

Because possessing ducks and roosters are illegal in New York City and most Long Island municipalities, it is generally not an option for teachers and students to take in chicks/ducklings as companion animals or even find them good homes. Instead, most are sent back to suppliers, where they are often killed upon receipt because the hatcheries do not want pathogens from the school infecting their commercial flocks. This harsh reality is hidden from children who become attached to the developing baby animals.

Birds are exempt from even the minimal protections of the Humane Slaughter Act and the Animal Welfare Act, so unwanted babies may be suffocated in trash bags or ground up alive in machines called macerators.

Other birds, like quails or pheasants, may be intentionally released to the wild by well-meaning teachers under the guise of conservation efforts, however, being raised by children, not their parents, they are quickly killed by hunters or predators or die of exposure while disrupting ecosystems and threatening native and migratory birds with disease. 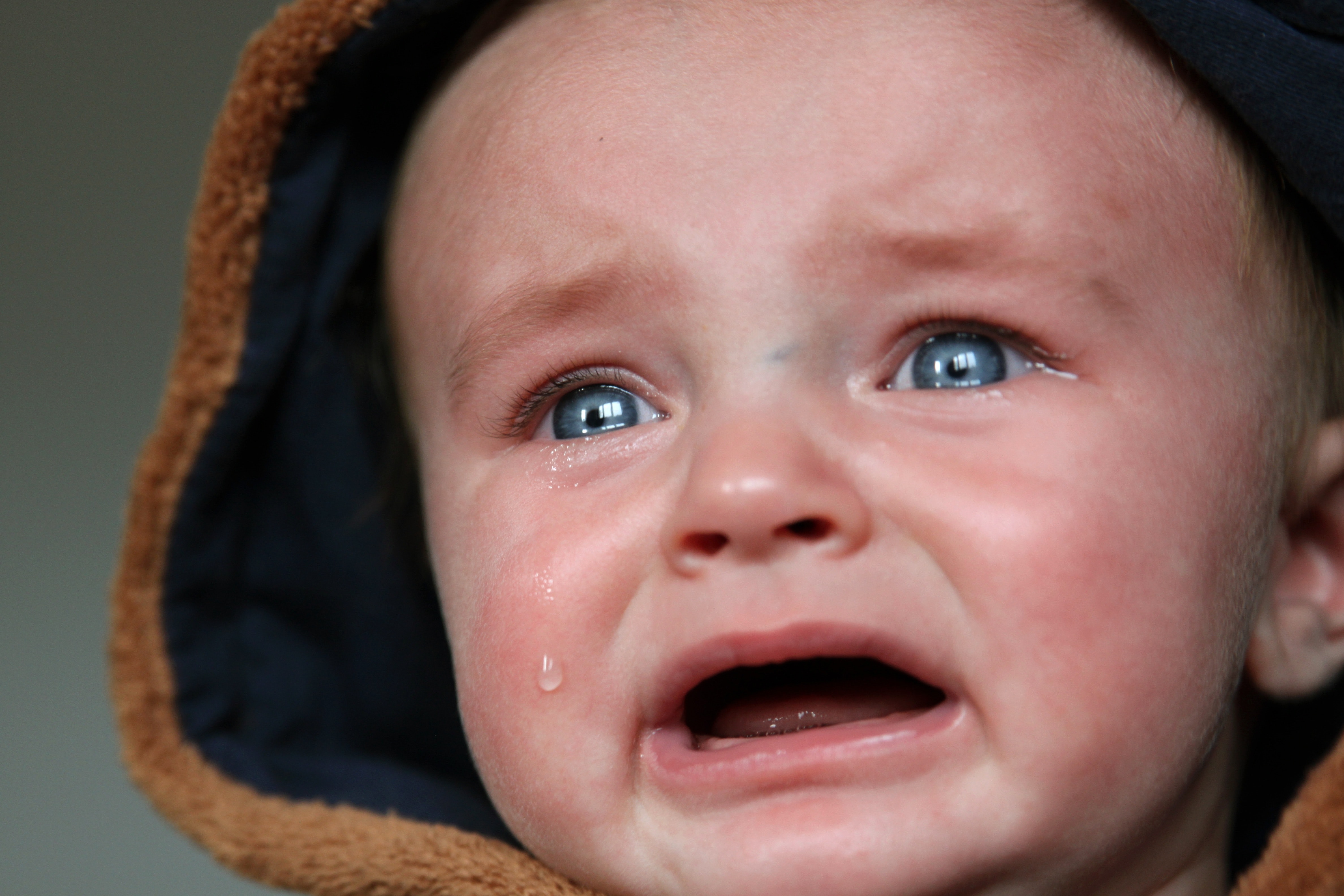 Children who hold, cuddle, or kiss them—or even touch things around the birds’ living area—can be exposed to the bacteria. Young children are especially at risk for illness because their immune systems are still developing and they’re more likely than others to put their fingers or other items into their mouth. Fecal tests have revealed that baby fowl used in classrooms sometimes carry E. coli and four different strains of salmonella, one of which is antibiotic resistant. Any school that conducts duckling or chick hatchings becomes a potential breeding ground for these and other pathogens, including Avian flu or West Nile virus, which domestic fowl can contract.

Apart from the risk of pathogens, dander and other particulate matter in the air—unavoidable in a fowl’s environment—could also be a serious issue for children and their respiratory systems, especially those with asthma. It is not appropriate to expose children to the above-described risks. 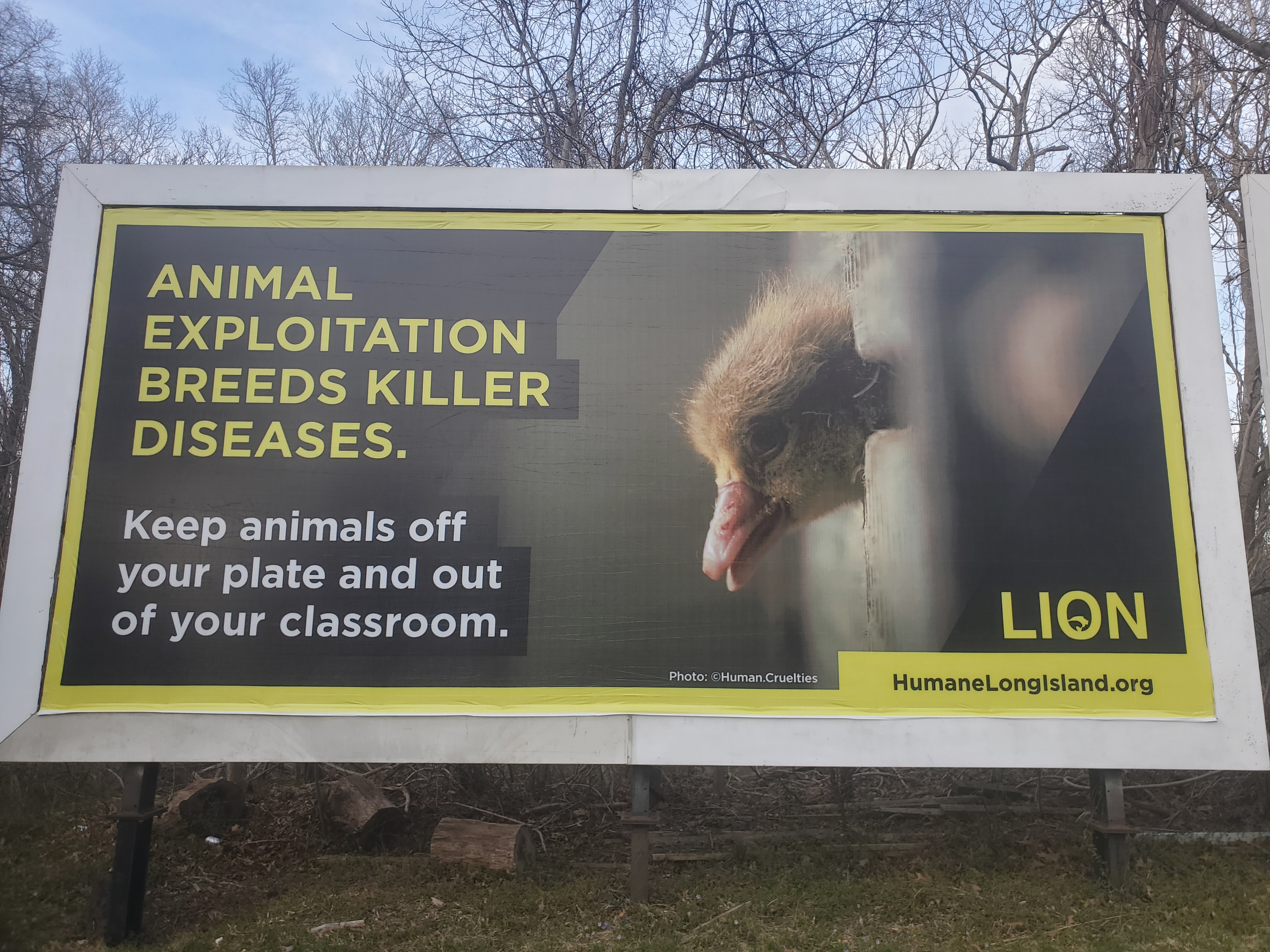 A Long Island teacher reporter in 2022 that Cornell Cooperative Extension notified her that the eggs provided to her were “contaminated” and asked her to return the baby birds to be killed, and at a recent New York education conference, an upstate teacher disclosed that her district ended hatching projects after a salmonella outbreak was linked to their project.

After learning of these risks, Seattle Public Schools similarly implemented a ban on all hatching projects. Why haven’t all New York schools done the same? 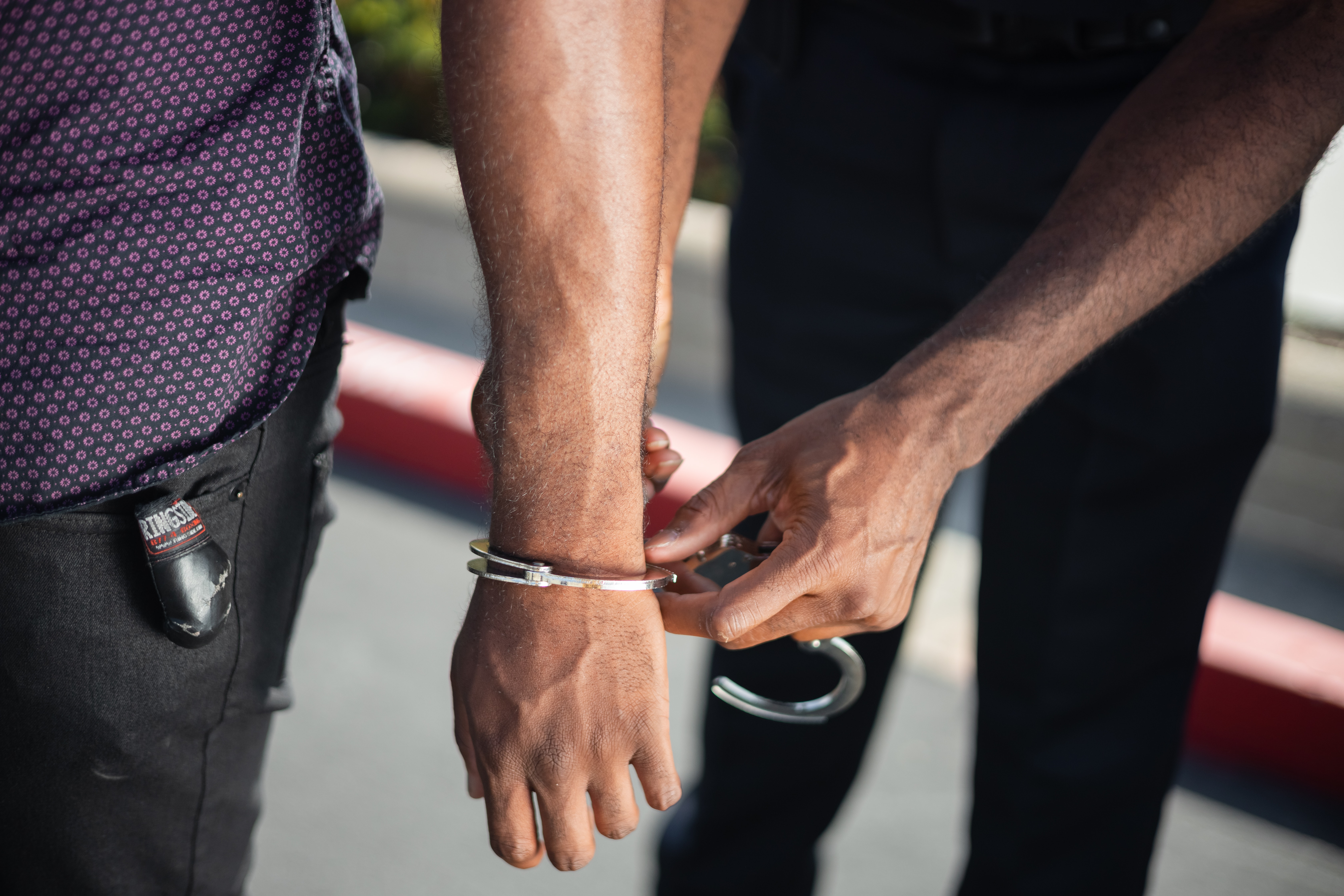 New York State mandates that every elementary school provide instruction in the “humane treatment and protection of animals” and “the necessity of controlling the proliferation of animals which are subsequently abandoned and caused to suffer extreme cruelty.” Hatching projects directly violate Section 809 by denying chicks and ducklings everything that is natural to them by forcing them to grow up in an incubator and putting their health and lives at risk at every step. These school projects also directly result in large numbers of abandoned animals and provide a dangerous example to children about taking advantage of more vulnerable beings when we should instead be providing anti-bullying messages.

Article 161 of the NYC Health Code prohibits the possession of waterfowl and roosters. Most Long Island municipalities are no different.

Engaging in live hatching projects in violation of local laws puts teachers, principals, and superintendents at risk of not only potential civil and criminal liability, but major lawsuits should children become ill as a result of potentially deadly pathogens such as Salmonella or E. Coli. When a school district violates the law, not only does it open itself up to major liability, but insurance companies are unlikely to fulfill any claims that result from malfeasance.

How You Can Help 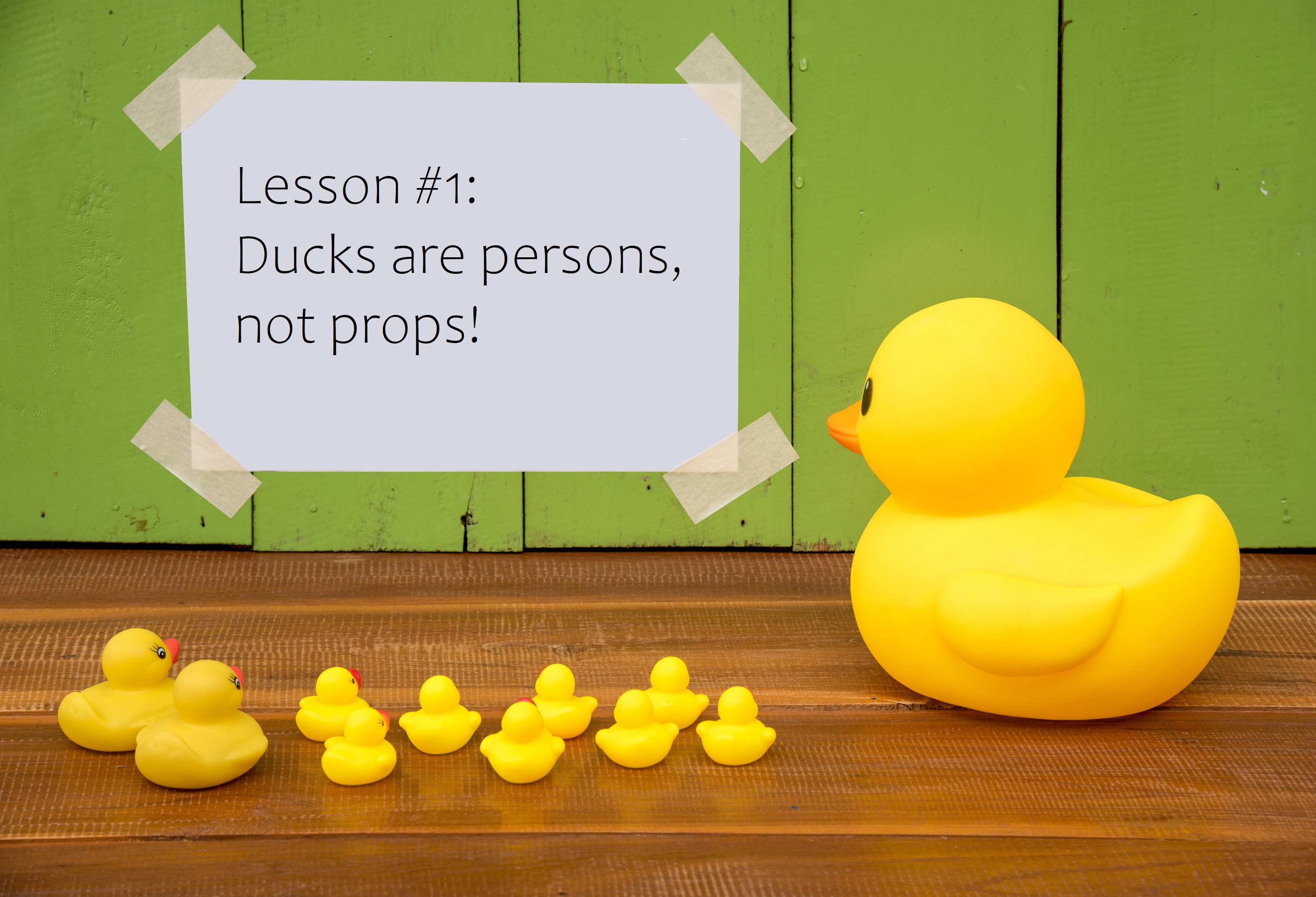 For those outside of the New York metropolitan area, our friends at TeachKind have compiled several free and paid programs that also meet curricular objectives and save birds:

Urge your New York Assemblymember to co-sponsor A142.

New York Assemblymember Linda Rosenthal has introduced a bill that would prohibit school districts, school principals, administrators, or teachers from requiring, permitting, or conducting a lesson or experimental study using an animal in a hatching project. Please contact your Assemblymember today and urge them to co-sponsor A142.

To work with us to stop hatching projects in your district, please email [email protected].