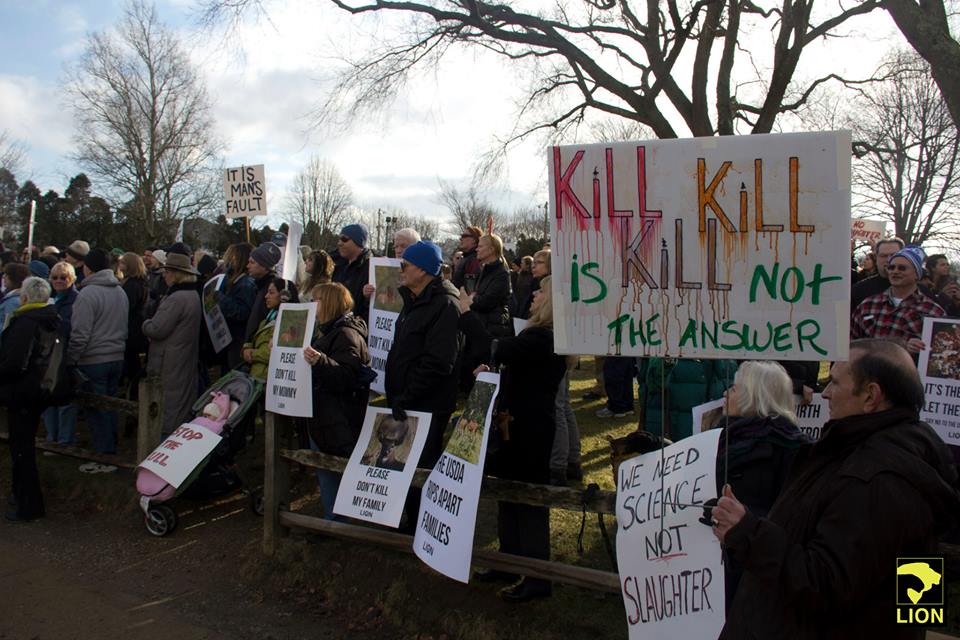 Southold, the only town that moved forward with a massacre, managed to kill only 192 deer out of a goal of 3,000, proving not only that the deer were smarter than the USDA, but also that their population was far less than both hunters' and the town of Southold had claimed.