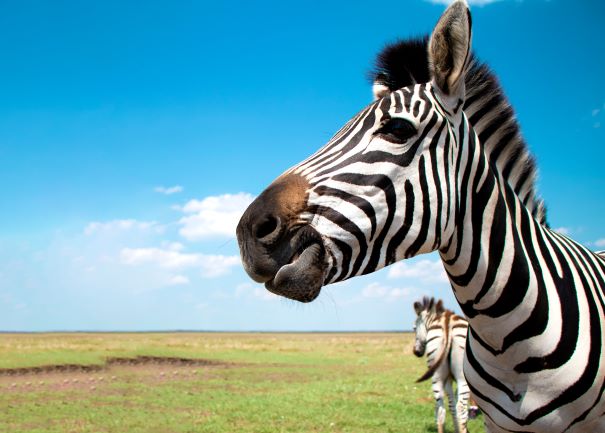 Within hours of hearing from Humane Long Island about the pervasive abuse and neglect of animals, including new allegations of equine abuse, at the Piccadilly Circus—now named Garden Bros. Circus—the New York Equestrian Center compassionately chose to cancel the Piccadilly Circus' planned appearances for the entire Memorial Day weekend, forcing the circus off Long Island—and they haven't been back since.

This decision proved itself to be wise as well as compassionate not long thereafter when Piccadilly Circus manager Zachary Garden was cited numerous times for violations of the Animal Welfare Act originating from these very same allegations.