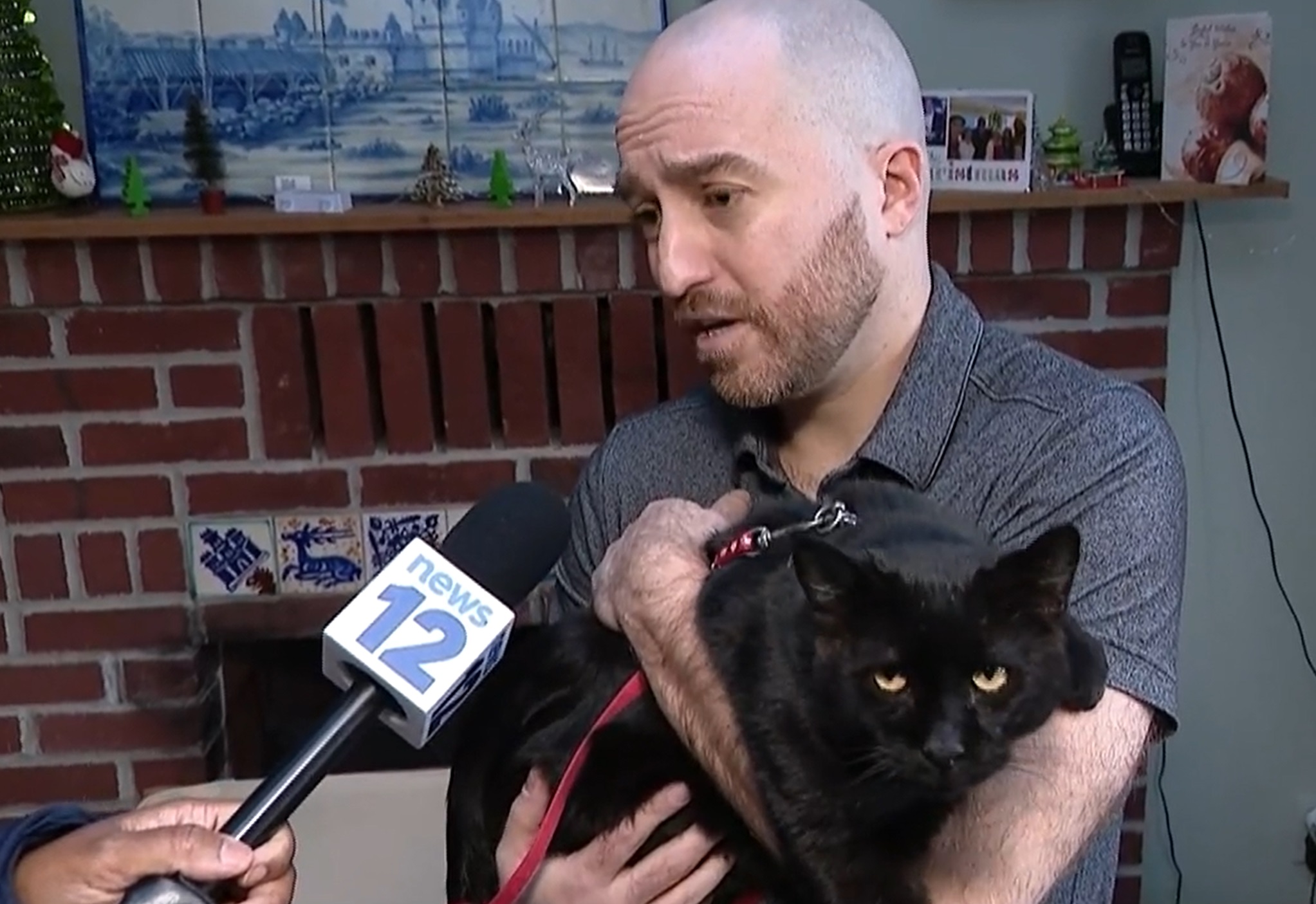 Governor Hochul has signed S.1130/A.4283 into law, which will prohibit the sale of dogs, cats, and rabbits by retail pet shops in New York state starting in 2024.

Thousands of pet stores across the country have already evolved to no longer sell animals from commercial breeding facilities and instead showcase homeless pets for adoptions and focus sales on a range of pet-related products and supplies. Two years from now, New York pet stores will have no choice but to stop ripping off consumers and selling mistreated animals. This bill will go a long way in protecting animals and the public as well as providing much needed relief to overcrowded shelters and rescues.

Humane Long Island thanks Assembly Member Linda B. Rosenthal, Senator Michael Gianaris, and all of YOU who joined us at protests, lobbying, and so much more!