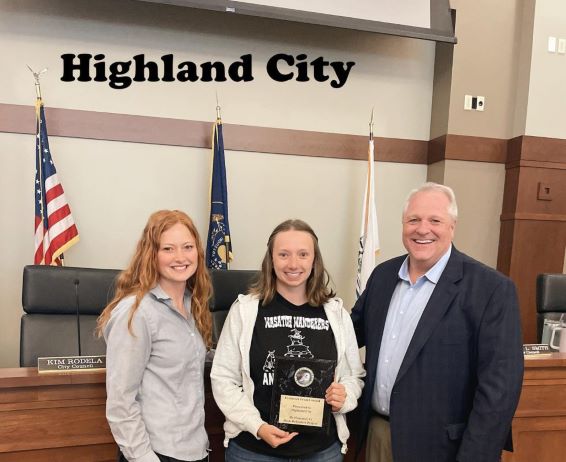 For months after I found out that Highland Park District was going to kill dozens of domestic ducks abandoned at Highland Glen Park, I was frustrated and spinning my wheels.

However, after coaching from John, I launched a campaign that immediately garnered press attention and a meeting with the City Council. Not only did the mayor agree to cancel plans to kill the ducks, but he agreed to erect educational signage to prevent future dumpings and to work with my organization to ensure ducks would never be killed in Highland City again.